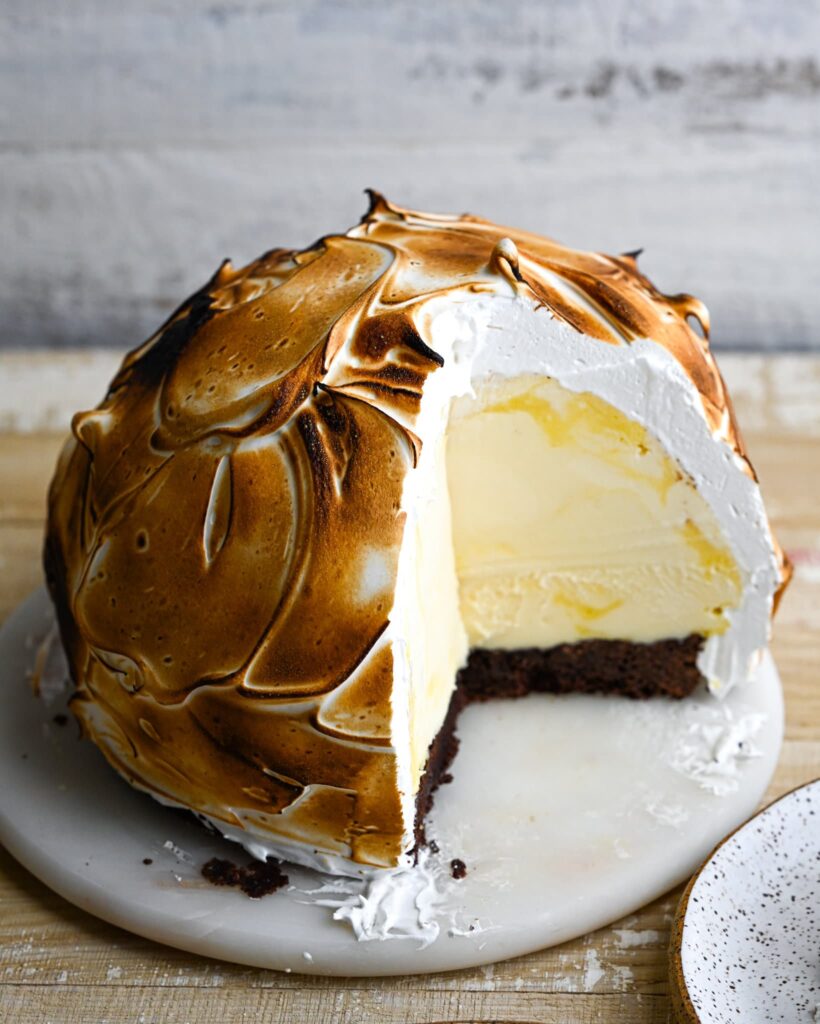 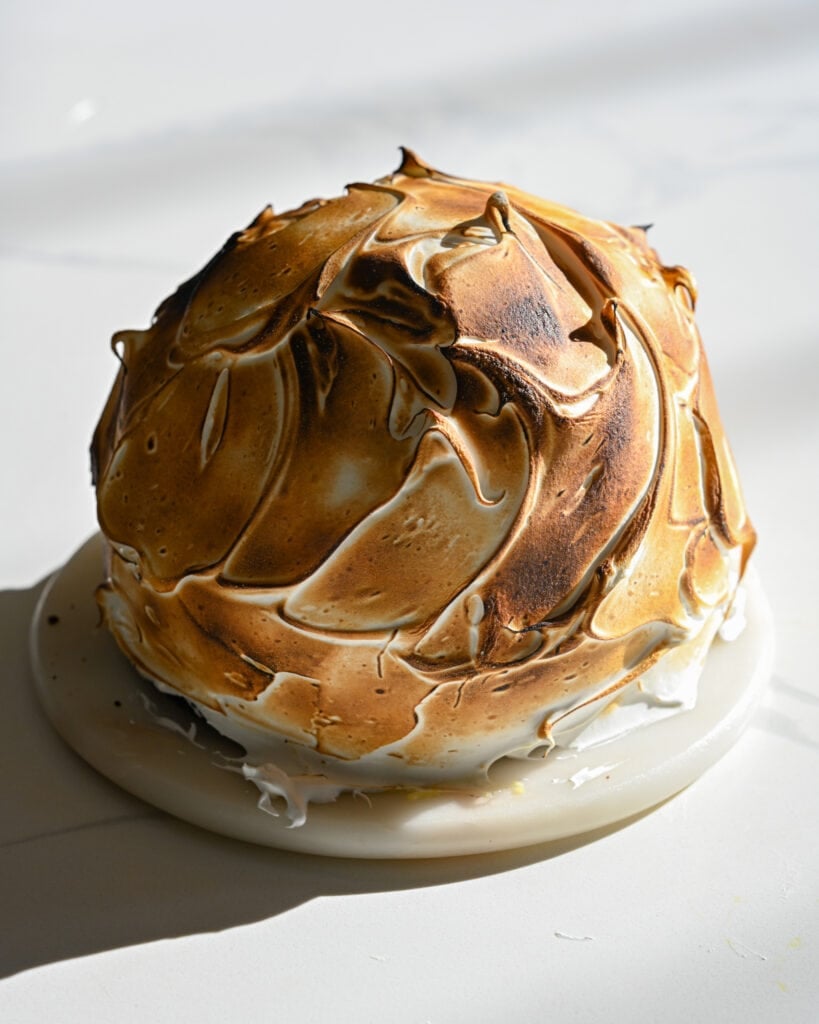 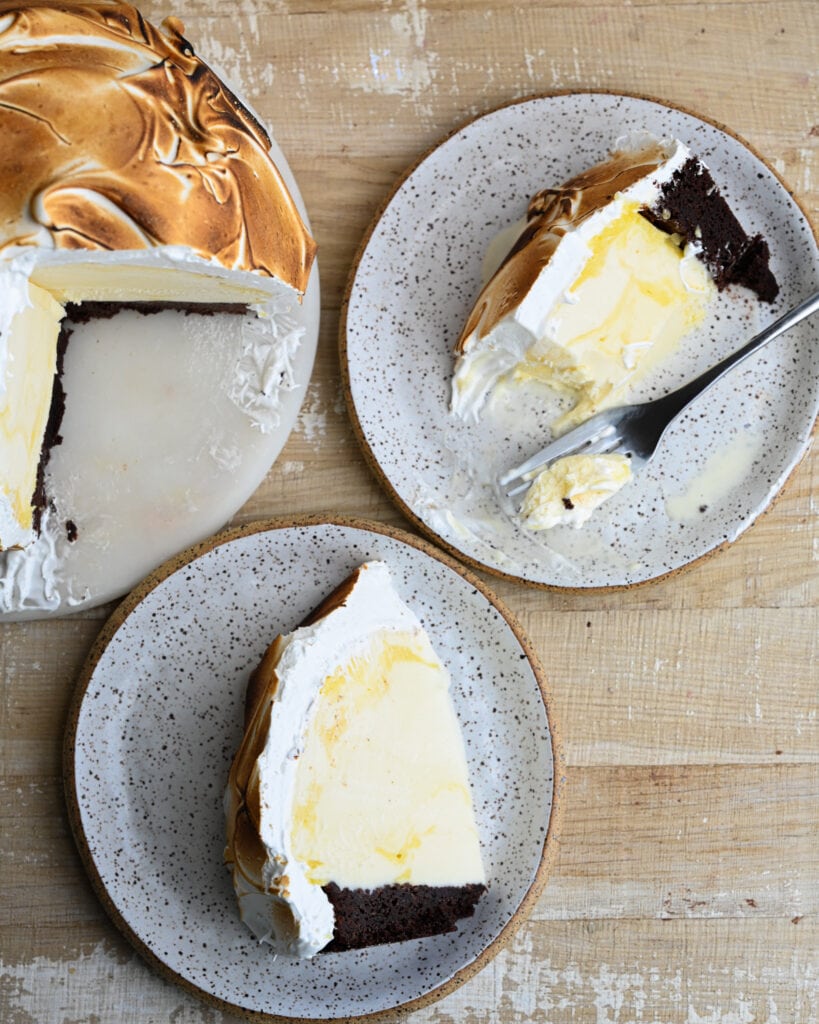 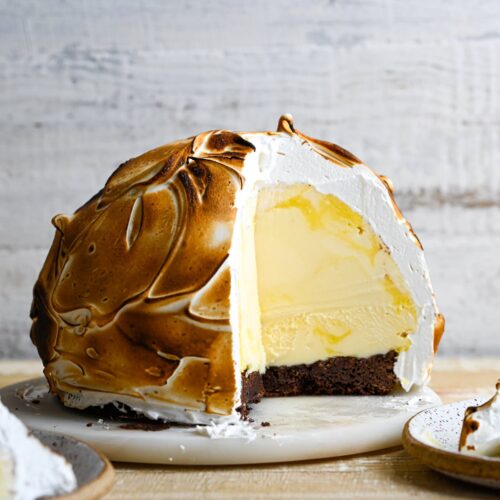 Tried this recipe?Let us know how it was!
Filed Under: Frozen, Pavlovas and Meringues
Tags: brownie, ice cream, lemon curd, meringue 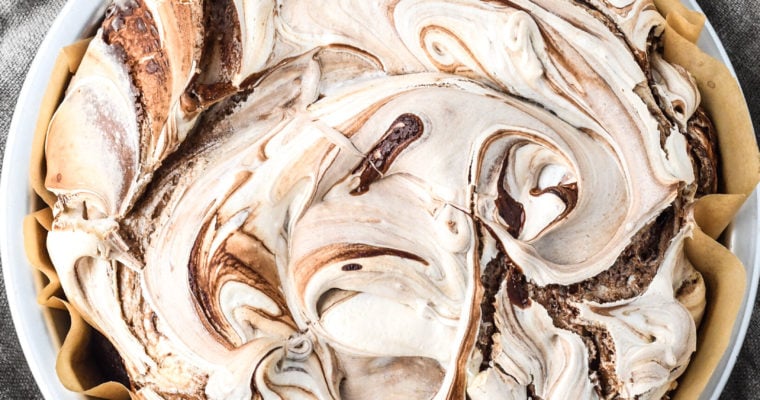 A rich, flourless chocolate cake, on top of which sits a heaped chocolate meringue. Crispy on top, and marshmallow-chewy in the center. 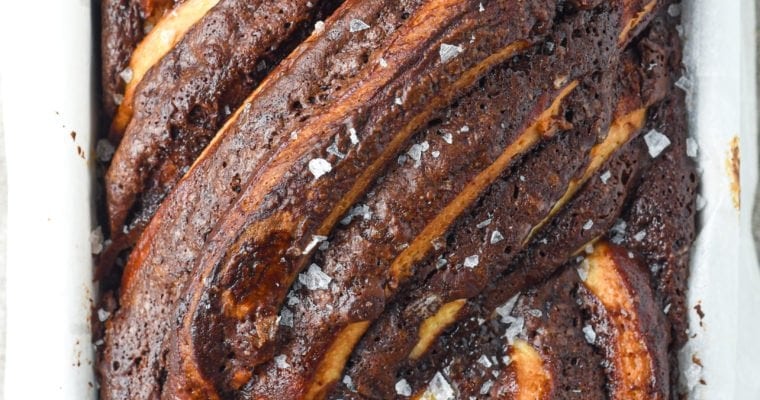 Brownies meet challah in babka form: this is a basic challah dough sweetened with vanilla that produces a soft bread. In this recipe it is laced around a rich brownie batter so that when baked, you get the combination of brownies and bread!      […]