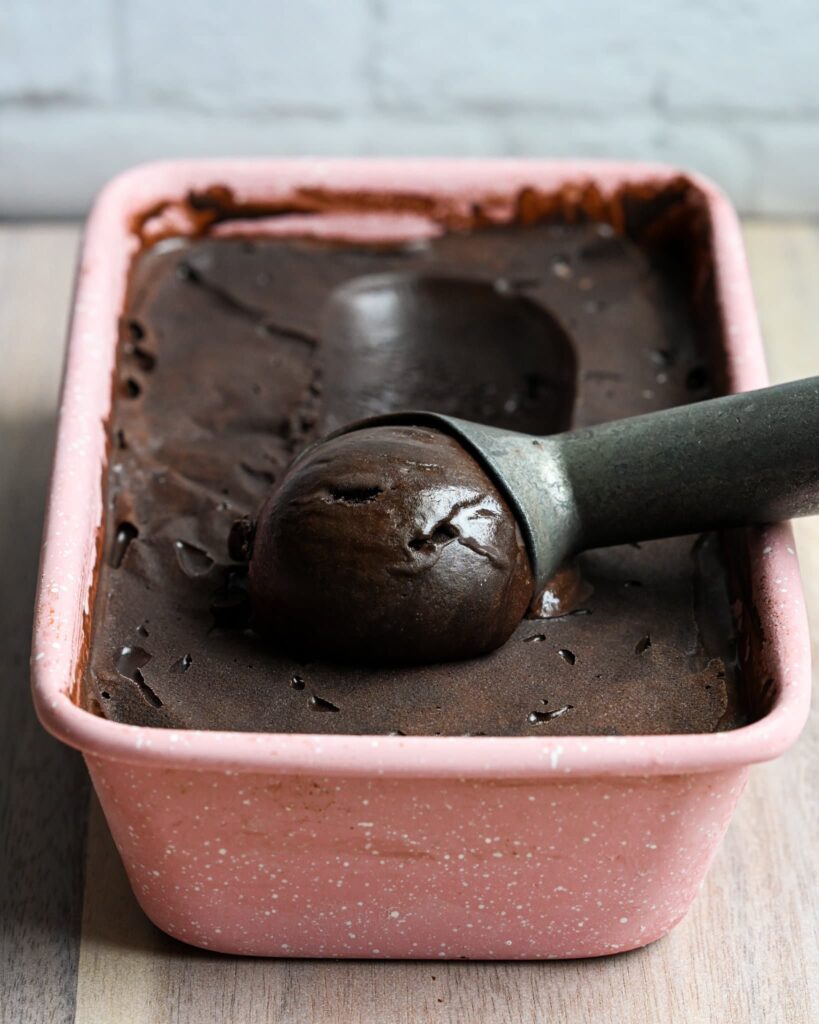 Oh my godddddd. This ice cream is insane, insane!!! It’s so dark, rich and freakin’ SMOOTH – even without egg yolks. If you like chocolate ice cream, and if you’ve tasted black cocoa and loved it, well this one is for youuuu.

Black Cocoa: A cocoa powder that has been heavily dutched (alkalized). I think it’s important to note that black cocoa isn’t ‘chocolatey’ in the traditional sense, especially if you are the kind of chocolate person that loves a hershey’s bar. Black cocoa is dark and almost smoky.

If you wanted, you can use a double dutch cocoa (there are blends of black and dutch cocoa or you can split the cocoa in half and use half of each) to get a slightly less strong black cocoa taste.

Milk: I use whole milk, I think you could go to 2% but I’d avoid skim as low-fat options will lead to a less creamier ice cream. If you wanted to make this dairy-free, use a milk with a higher fat content like coconut milk.

Sugar: You don’t have to use brown, but I think it adds something nice to the undertones – a little nuance.

Heavy cream: or heavy whipping cream. If you were trying to make a dairy-free version use coconut cream here.

Cornstarch: This is a thickening agent, a little trick I learned from my gelato-making days. We aren’t using egg yolks here but we’ll cook the base until it’s slightly thickened and doing this will keep the ice cream creamy rather than icy when frozen. 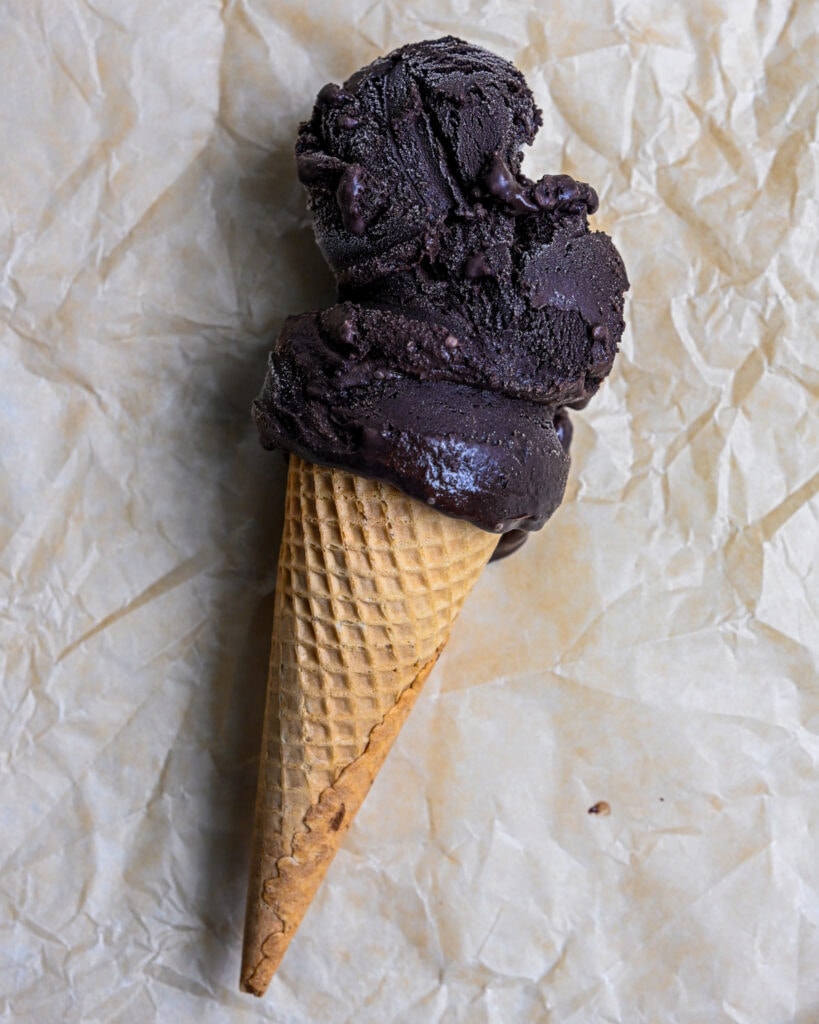 Most of the heavy work is going to be done by our ice cream machine but there’s a few steps to getting the custard ready for the churn:

What’s the difference between a no churn and a churned ice cream?

One needs an ice cream machine and one does not. Ice cream machines ‘churn’ which is to say they stir air into the custard base slowly as it freezes.  Most ice cream is churned, this process means that you won’t get those nasty ice crystals.

A no churn ice cream usually has you whipping the heavy cream *before* it’s frozen, doing this also prevents ice crystals from forming and you’ll also get a creamier base. In no churn ice creams you won’t have egg yolks, usually these recipes use sweetened condensed milk which has all the sugar and fat you need to keep it creamy.

Is one superior? Although this blog is brimming with no churn recipes, they are so much more accessible to everyone after all, there is nothing like a churned ice cream which is fully liquid as a base (rather than airy) and unbelievably creamy when frozen.

This black cocoa ice cream is churned – you’ll need a machine! We’ll talk about no churn options at a later date (and I’ll update this section here accordingly). 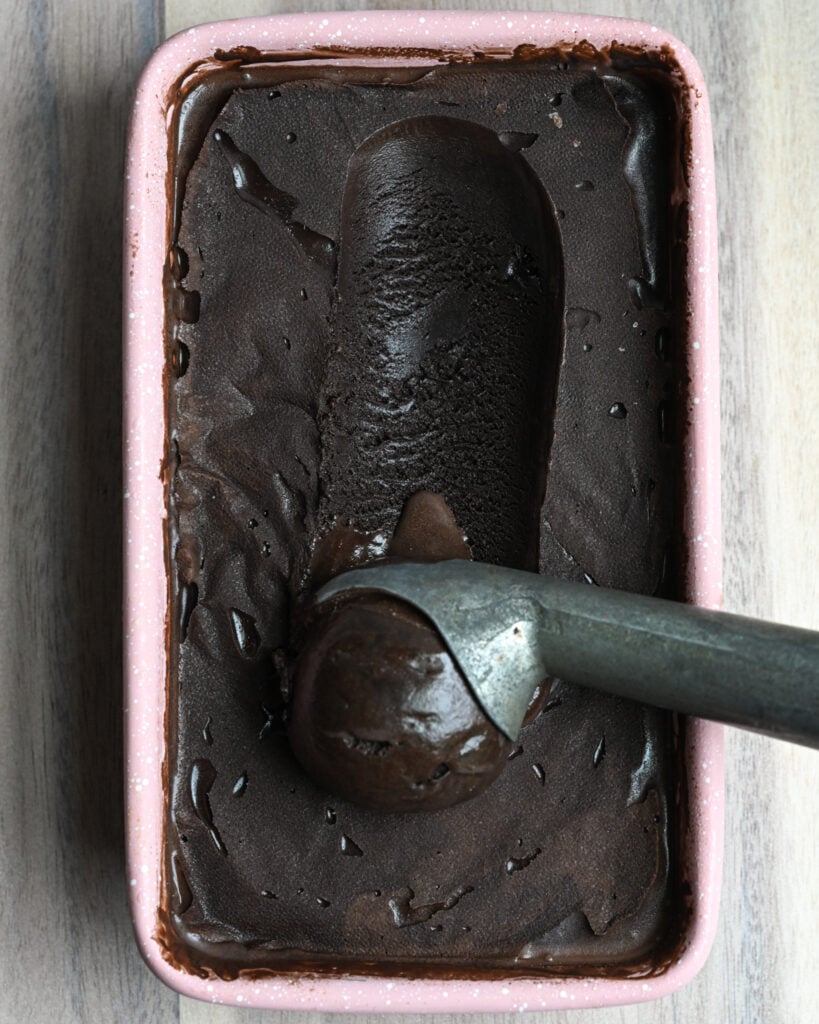 Ice cream machine options: I had the kitchen aid bowl attachment for 5 years, but earlier this year splurged on this one (which I only recommend if you are a frequent ice cream maker); because I don’t have to freeze the bowl and can go from turning it on to churning – yay!

Why doesn’t this recipe have egg yolks?

Truthfully because I wouldn’t know what to do with *six* to even eight egg whites. Ok fine, I would and I’d do it happily BUT we simply don’t need them here. In fact, having them would change the taste and texture of the ice cream, making it heavier and more custard-like. We are going for a gelato-like texture here, something light but fully committed to an intense flavor profile.

Where can I find a good quality black cocoa?

King Arthur Baking Co. makes a great black cocoa, you can also uses Hershey’s Special Dark (although that is closer to a dutch than a pure black).

What else can I bake with black cocoa? 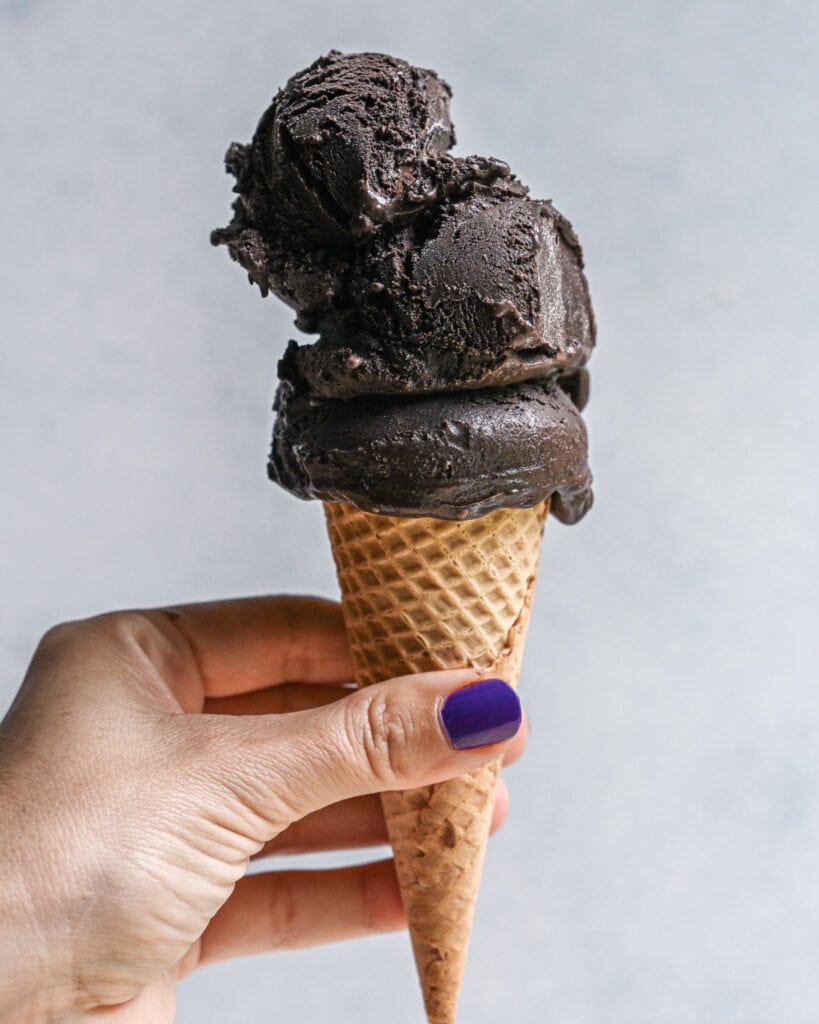 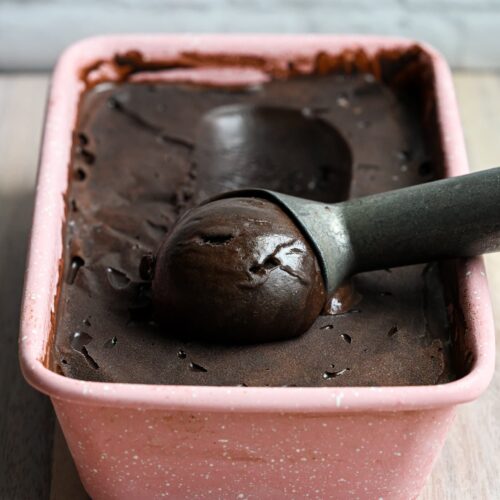 Recipe makes about 1.5 quarts ice cream (will fit in a loaf pan).
Tried this recipe?Let us know how it was!
Filed Under: Frozen
Tags: black cocoa, churned ice cream, ice cream 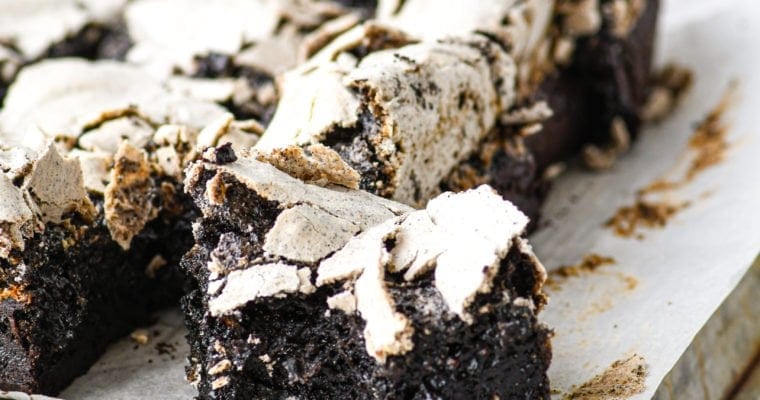 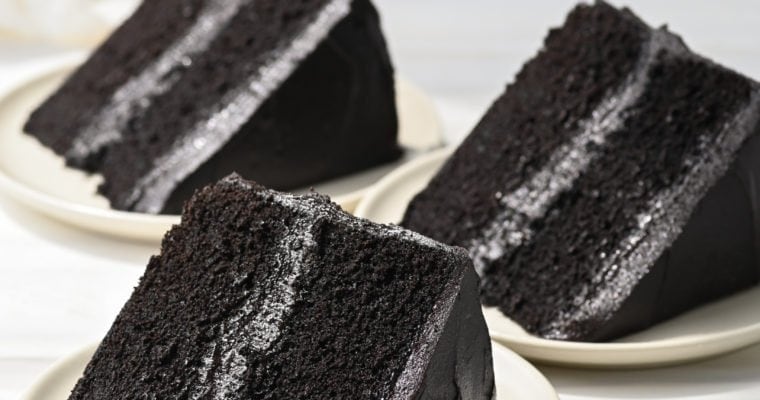 This is one very special cake: it looks like the richest cake but it’s not overly sweet. Black cocoa adds smoky, earthy notes, and full fat kefir makes the cake incredibly tender and balanced. It’s dramatic to look at and delightful to eat.