Heard of caramelized white chocolate but not sure what to do with it? I’ve got ten ideas for you listed right here including cheesecake(s), marshmallows, ice creams, buttercreams and more! Also, a link to a visual guide for how to caramelize white chocolate! 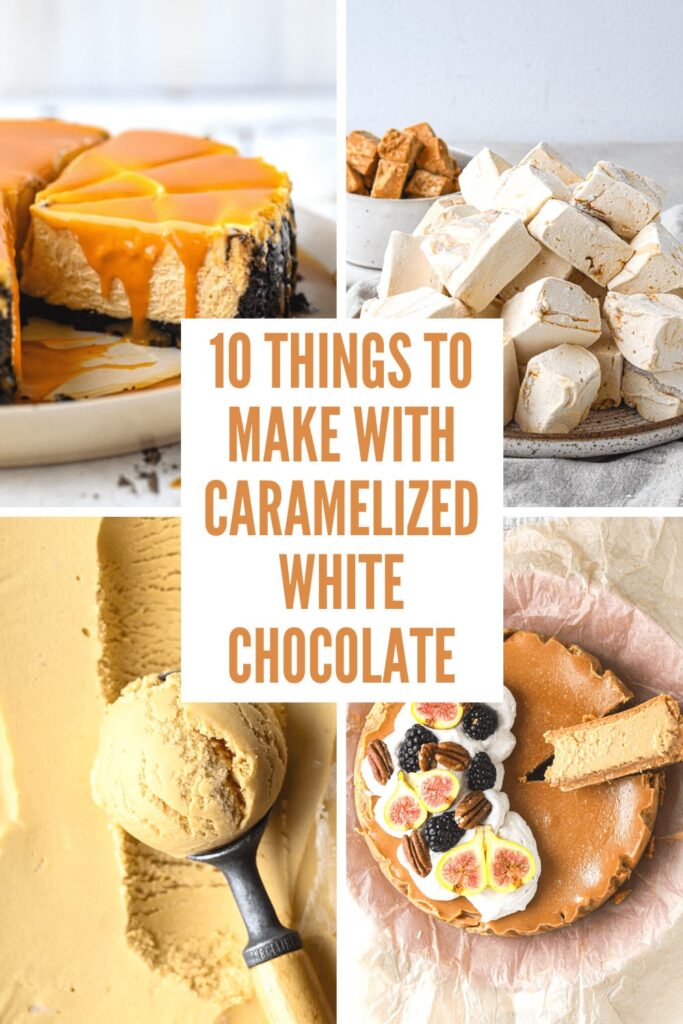 If you’ve been here a minute you know I’m just a little bit obsessed with caramelizing white chocolate, which imo turns it into the most glorious chocolate ever. 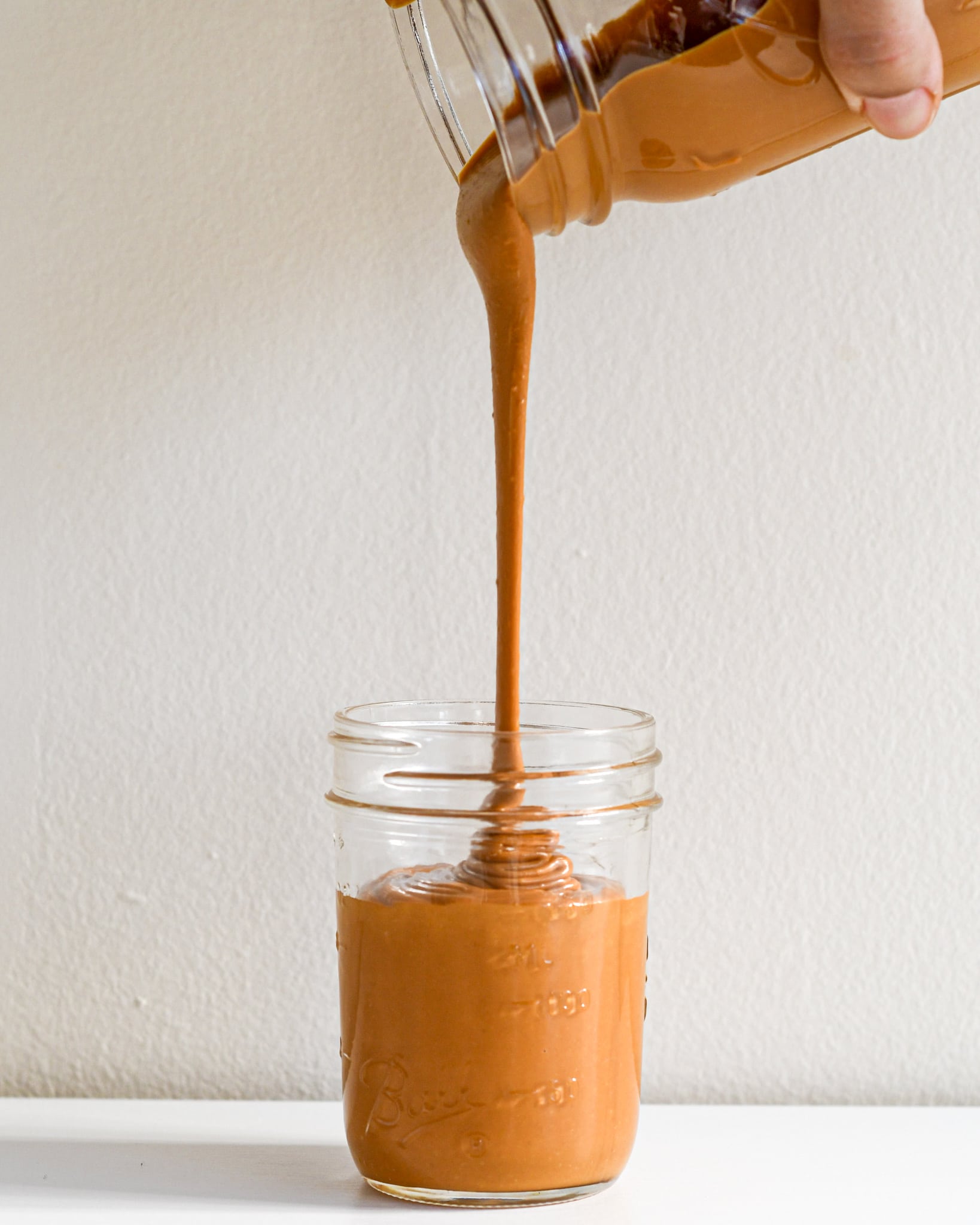 Here’s a step-by-step visual guide on how to caramelize white chocolate.

And below a list of ideas of what you can do with the magic stuff (there’s a few more on the site, just search!). 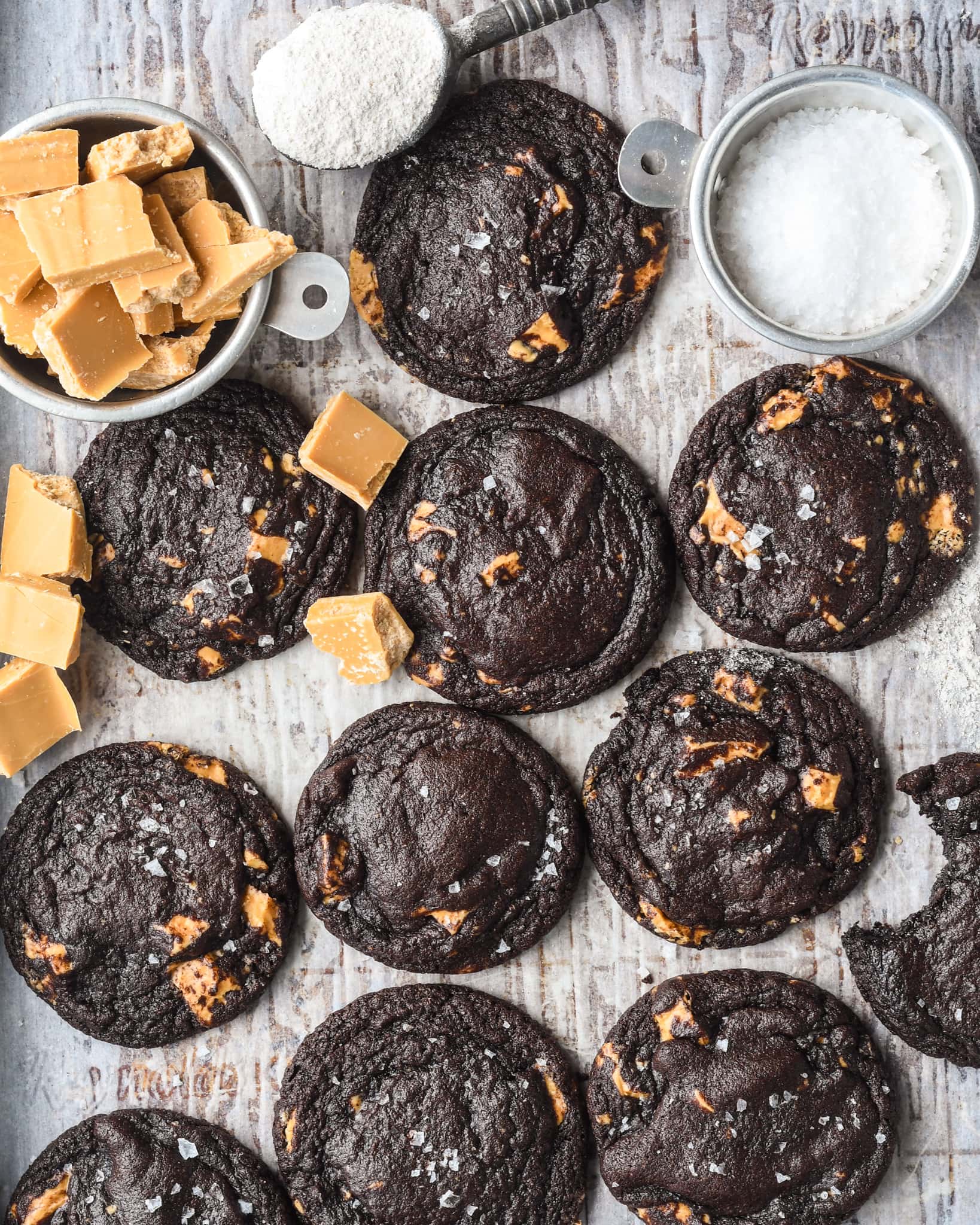 Combined with cream cheese there’s a balance of tangy and sweet here, with underlying toasty notes. 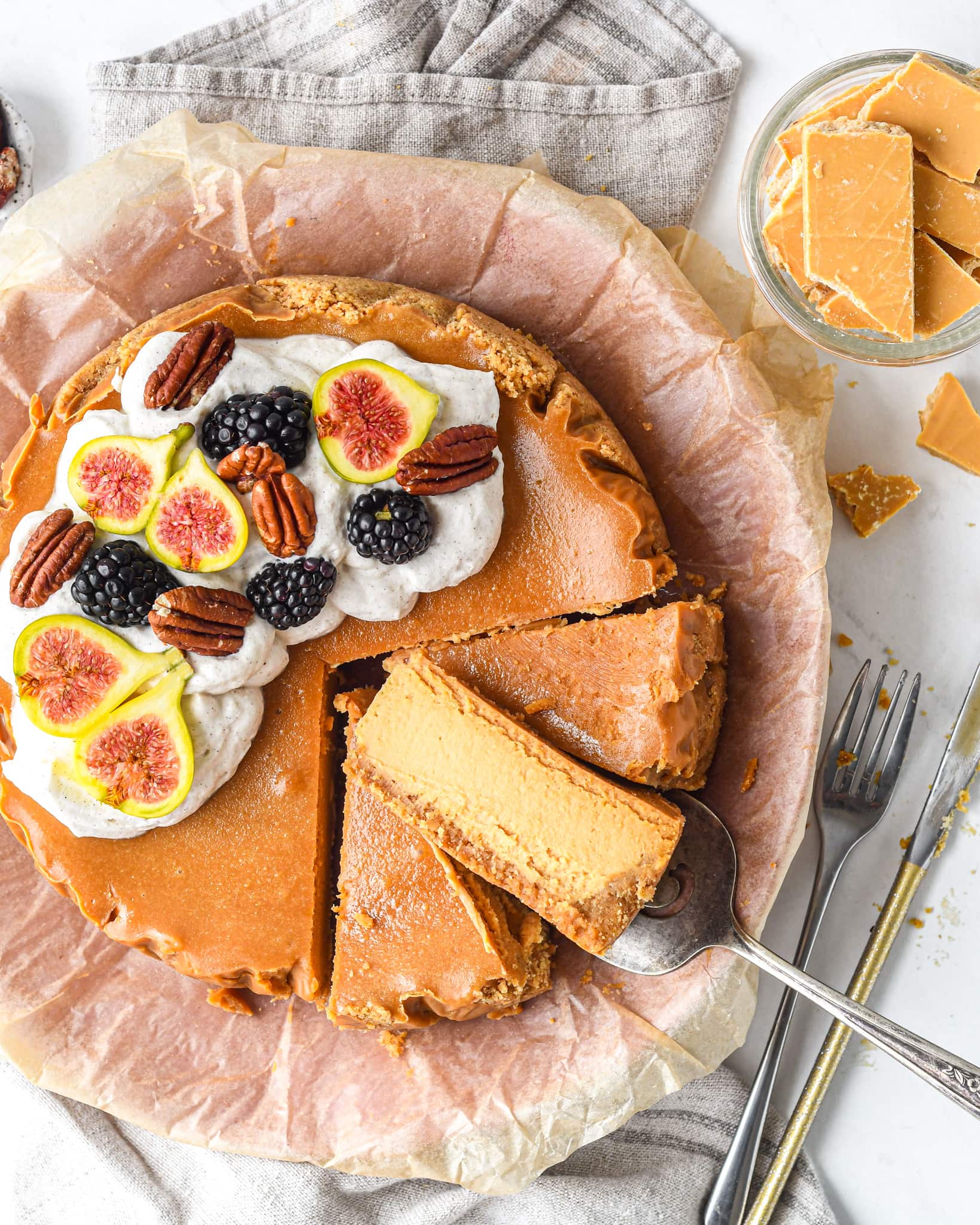 All of the above but a fluffy no-bake version and this one is doused in a caramelized white chocolate ganache to really drive that toasty flavor home. 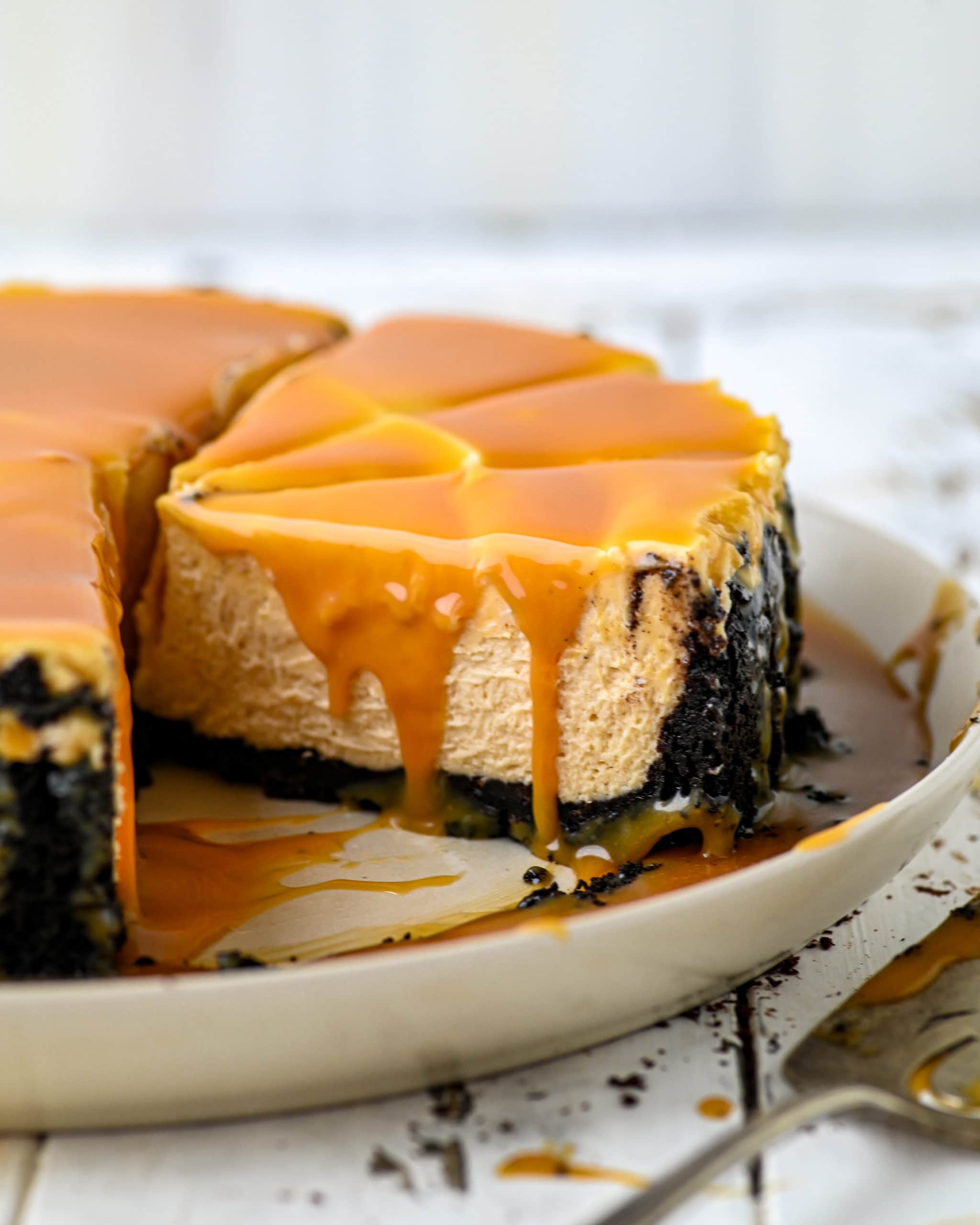 Melted caramelized white chocolate is combined with a basic buttercream base to get a crazy smooth and tasty cake topping. This goes especially well on dark chocolate cakes. 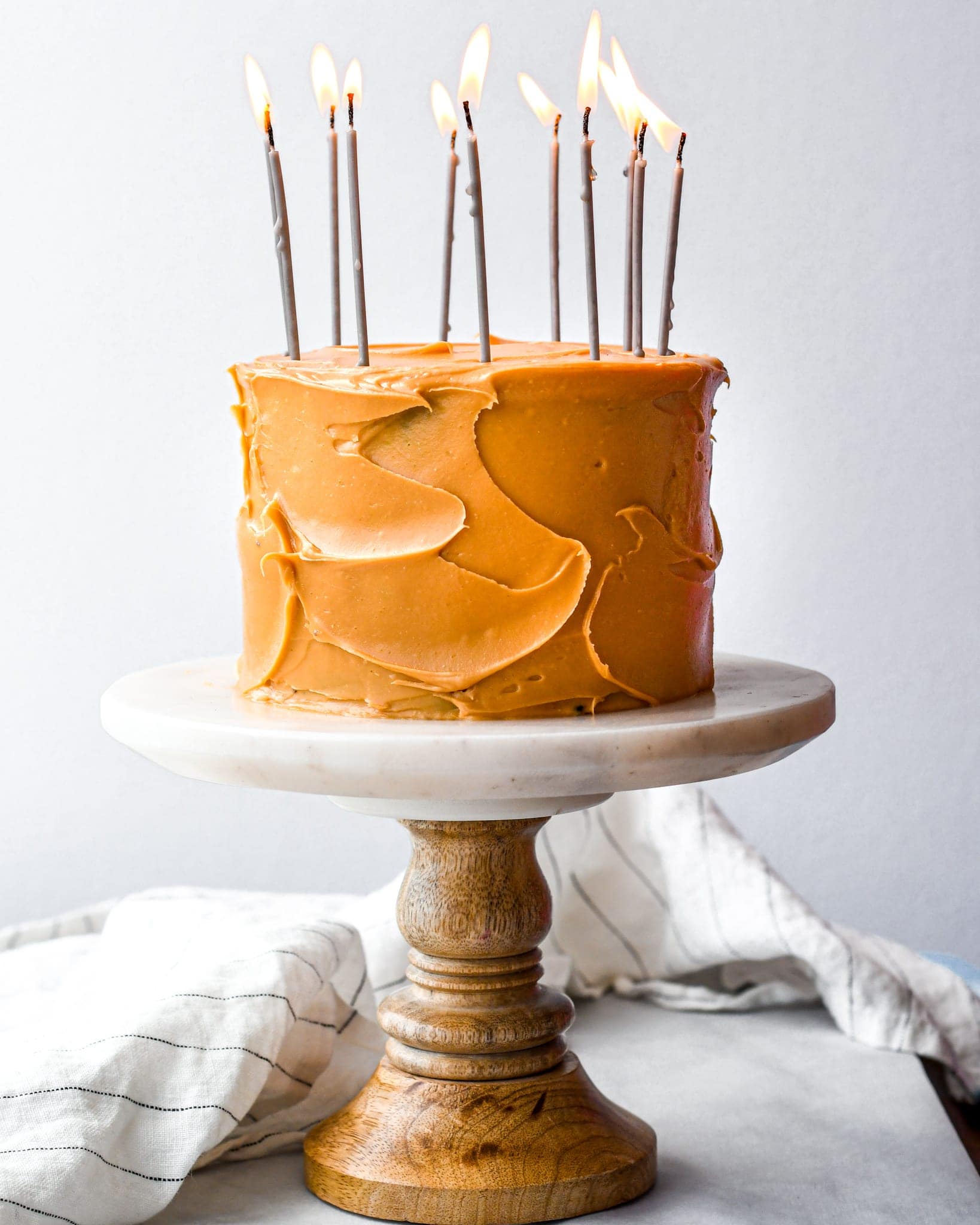 The fancier version of the above; this buttercream is light and fluffy and made by boiling sugar and egg whites together. 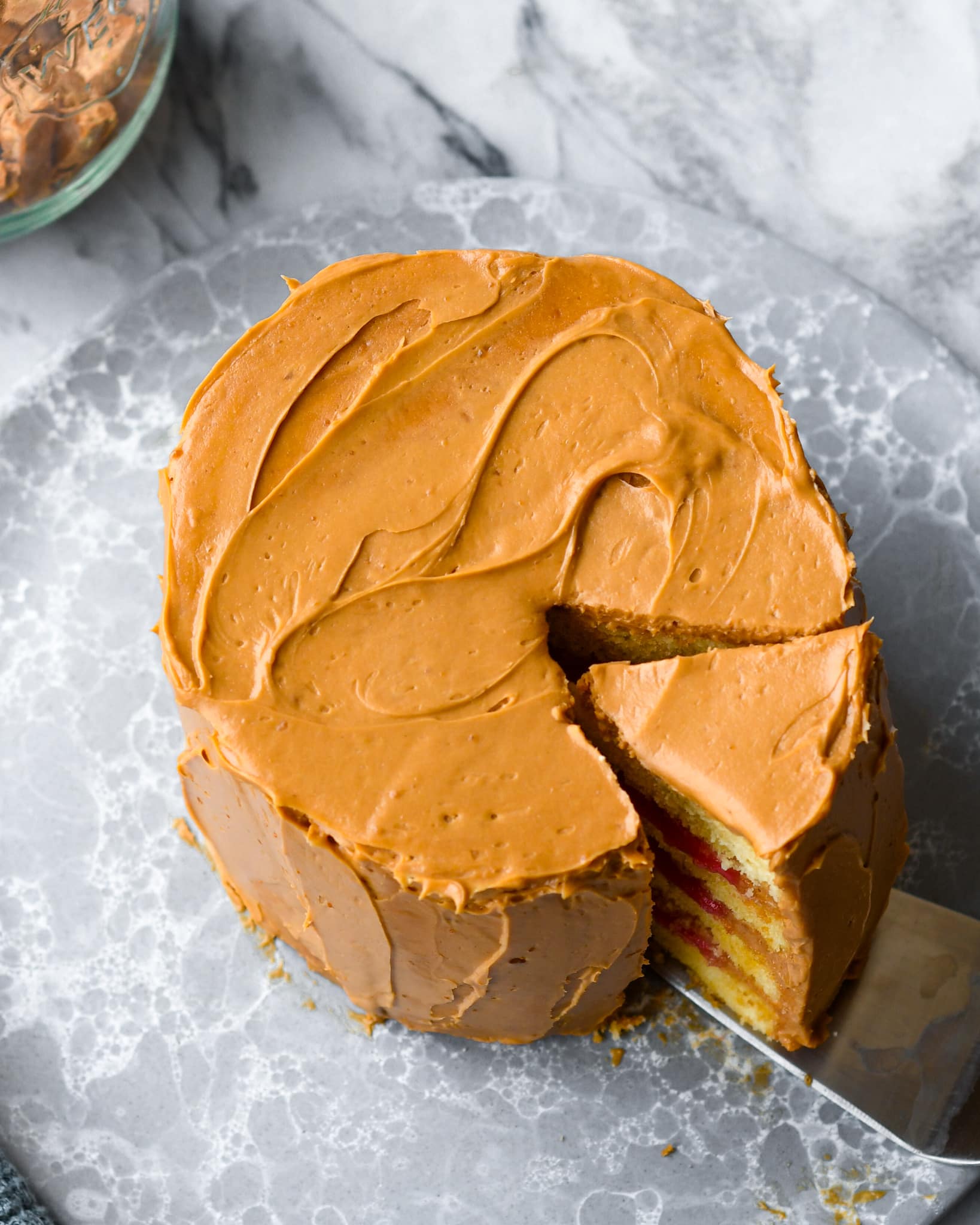 Crazy easy, this requires all of two ingredients: white chocolate and heavy cream. One is toasted, the other is whipped and all you need is a hand mixer. The result is so smooth, like an ice cream ganache. 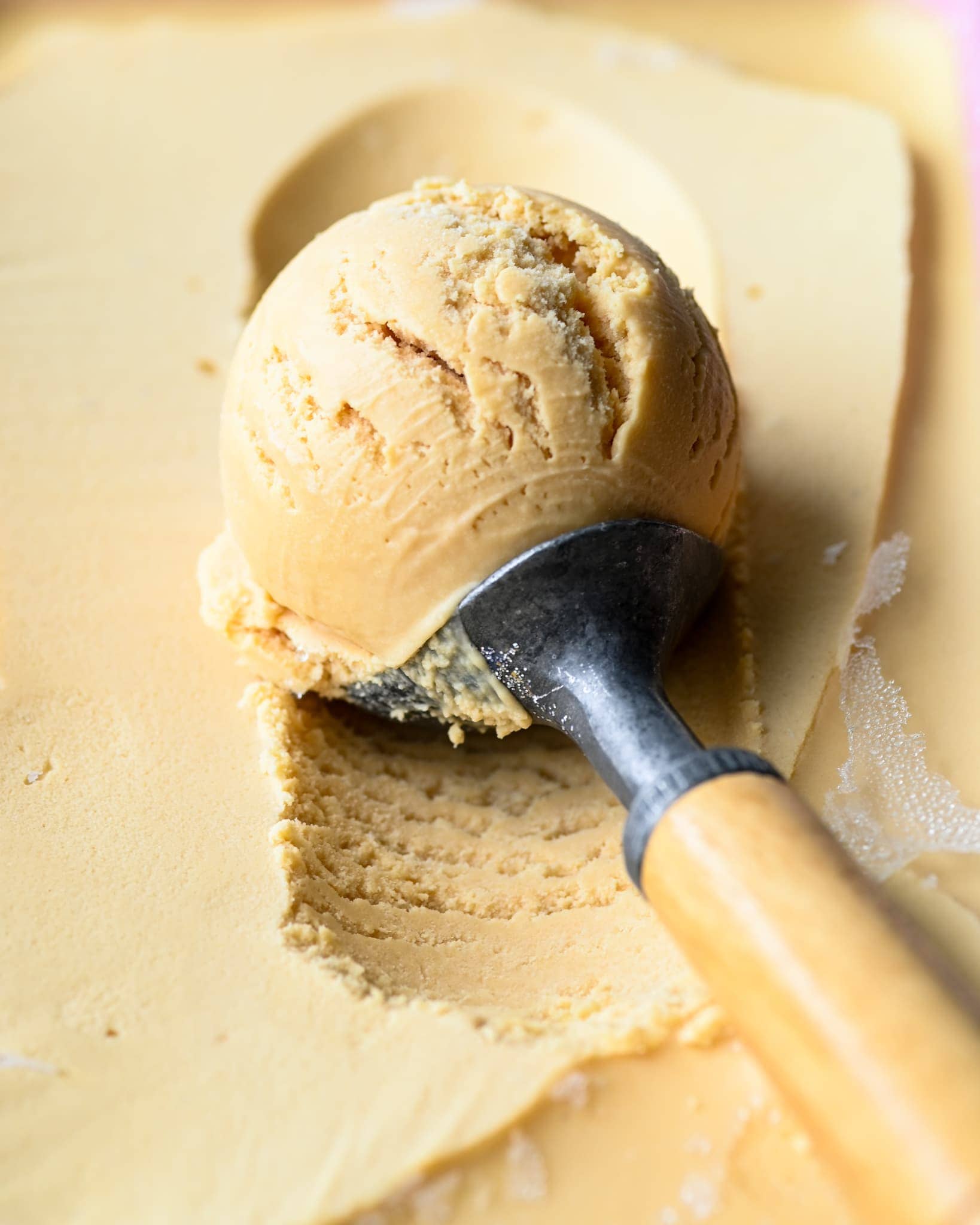 I have a few marshmallow recipes but none are as well-received by my christmas cookie box receivers as these: marshmallows made from fresh apple cider, beaten into a giant cider/cinnamon fluff. The finishing touch is a swirl of caramelized white chocolate which pairs perfectly with these fall flavors. 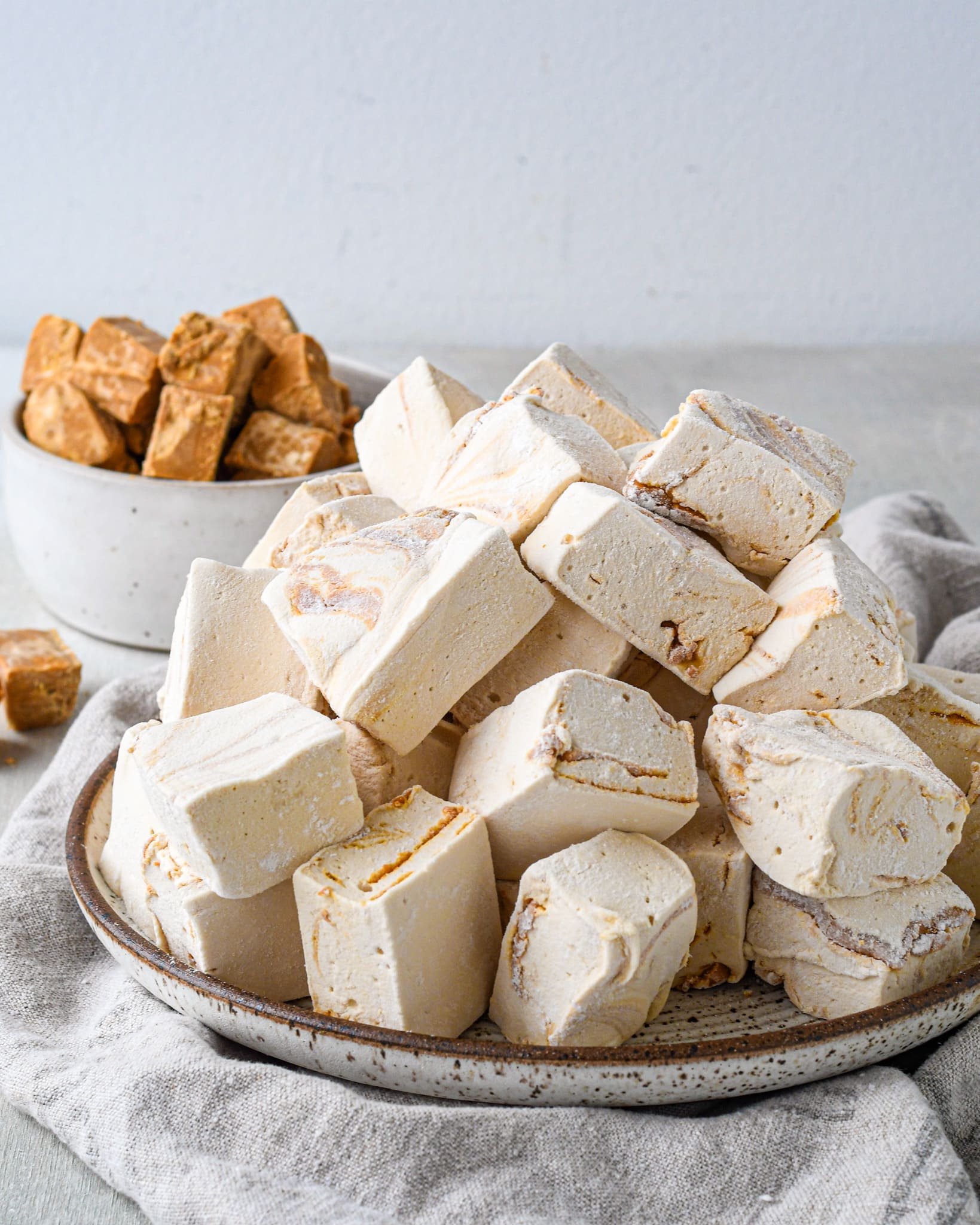 Smooth and creamy fudgesicles but with toasty, caramel flavor. You can use a mold to make these or muffin liners and a muffin tin – either way they wont stay long in the freezer before they get gobbled up!

Another two ingredient recipe, and so darn easy: sweetened condensed milk mixed with some caramelized white chocolate and you have 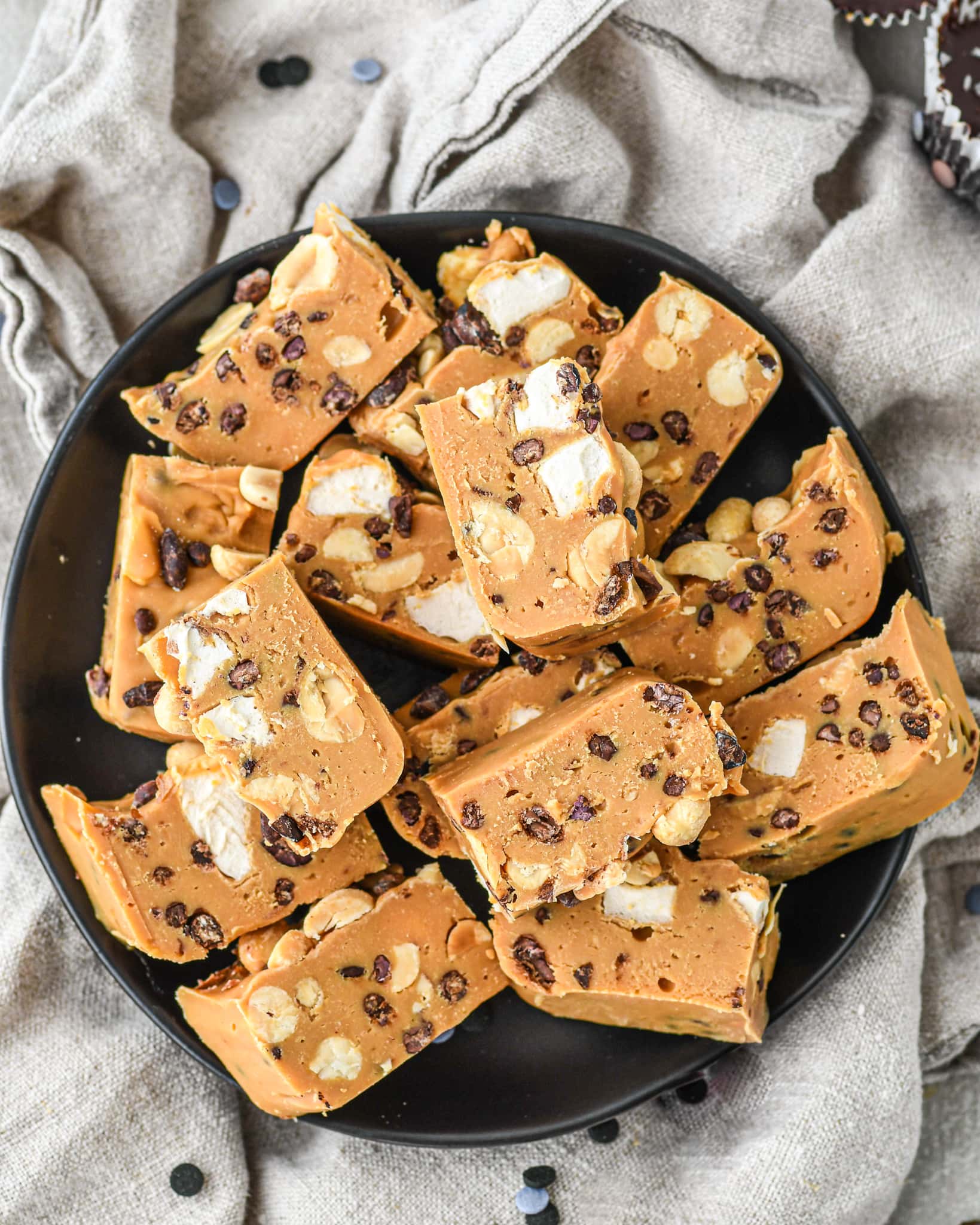 The ultimate show-stopping breakfast roll: these double chocolate rolls (yes – the bread is cocoa based and still super soft!) which are doused in that wonderfully silky, tasty caramelized whtie chocolate ganache. Save these for special, indulge-worthy occasions. 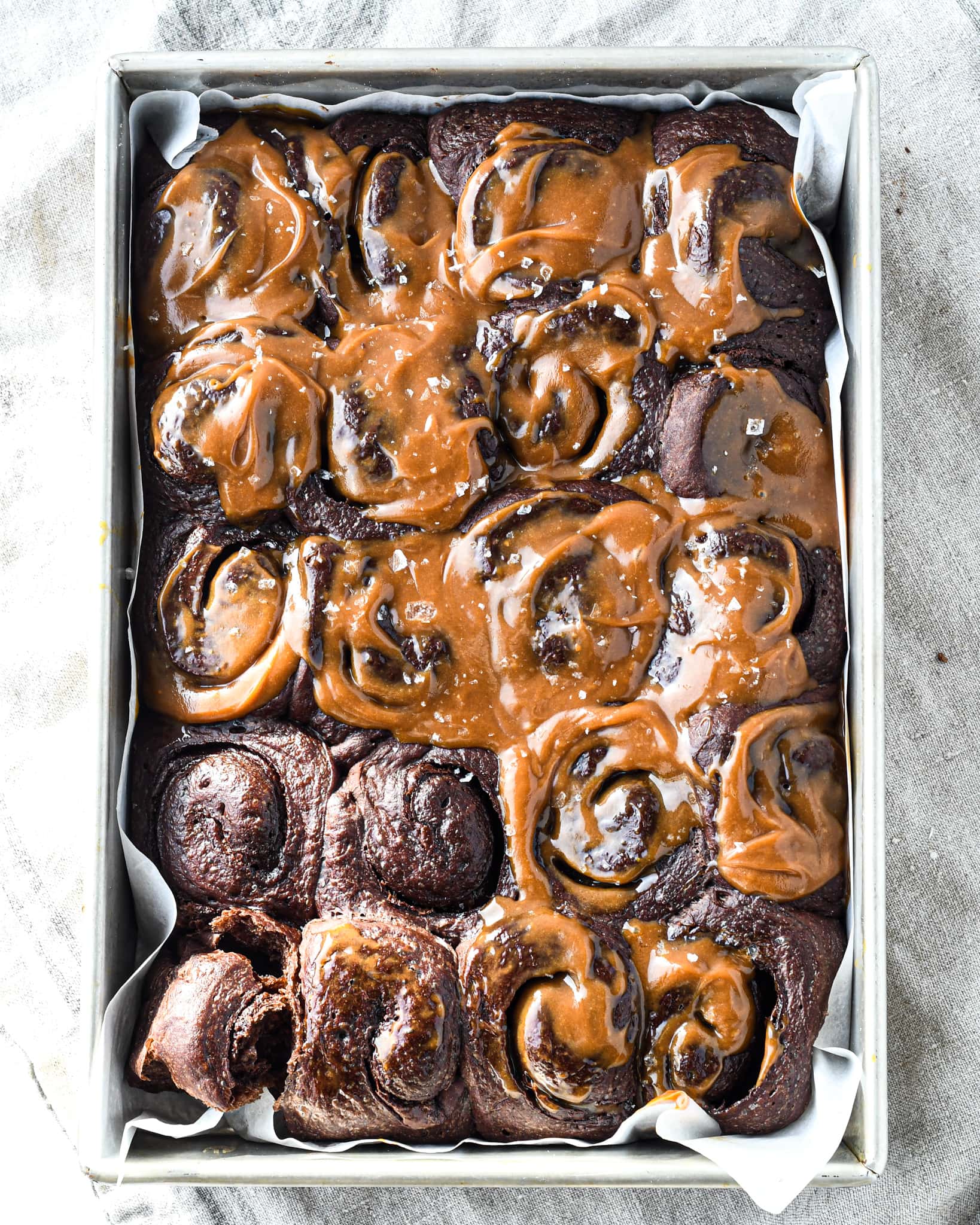 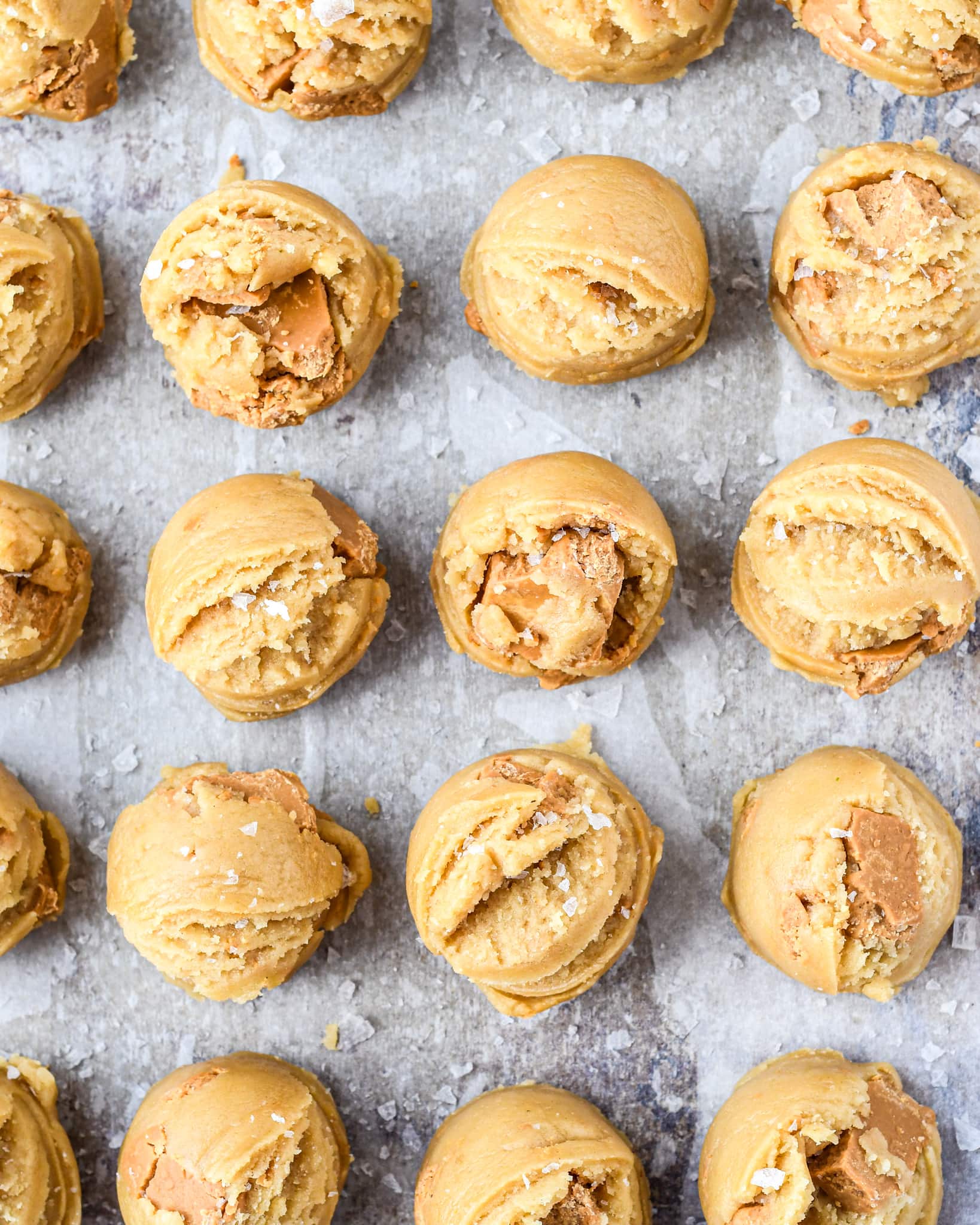 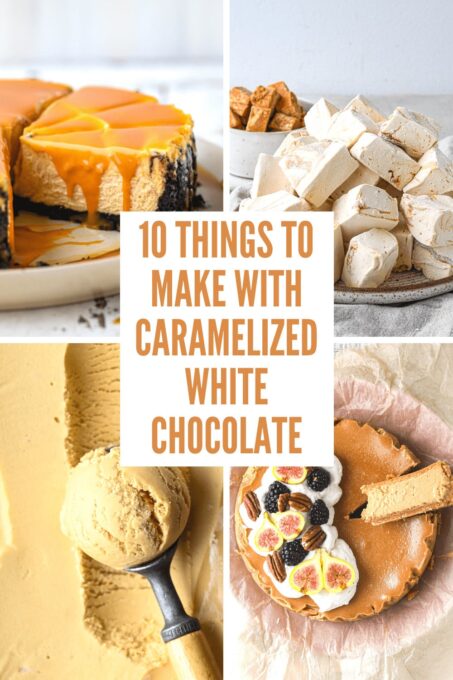